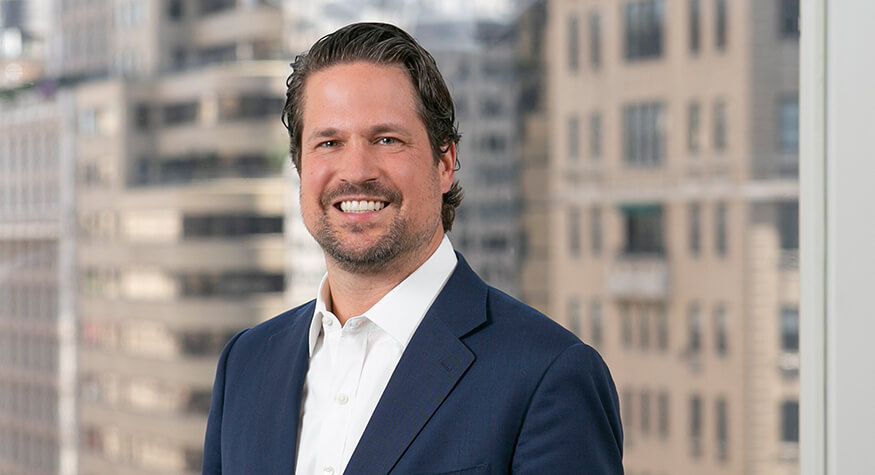 Tom is a Managing Director with OMERS Infrastructure’s team in New York, where he is responsible for the origination, execution and management of infrastructure investments.  Tom’s current responsibilities include co-leading the power and utilities practice in North America.  He joined OMERS in 2019.

Prior to joining OMERS, Tom spent 12 years at Global Infrastructure Partners, where he was most recently a Principal.  While at GIP, Tom was responsible for investing across the energy value chain.  Prior to GIP, he spent two years at Lehman Brothers in investment banking. Tom began his career at Deloitte & Touche / Arthur Andersen in audit.

Tom has an MBA from Wharton School at the University of Pennsylvania and a BS from Southern Nazarene University in Oklahoma.