OMERS Infrastructure has a long and proud history as an industry-leading direct investor. 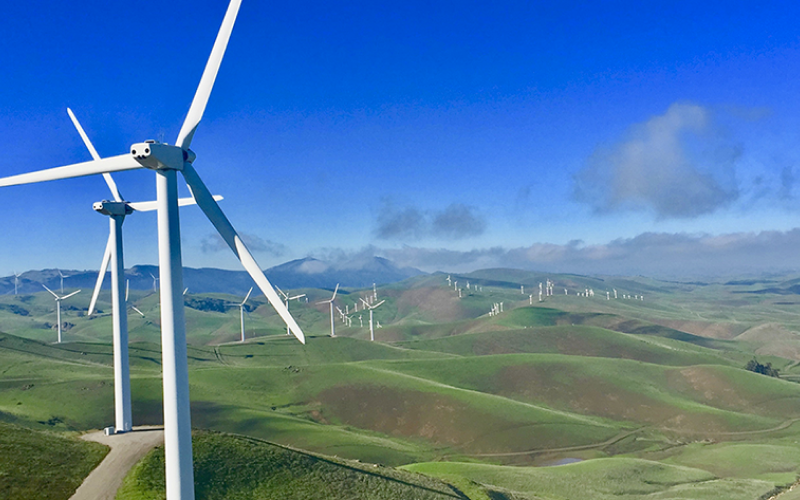 The beginnings of the OMERS Infrastructure story extend back to the late 1990s with the founding of Borealis, a private markets investment firm based in Toronto, Canada.

Borealis’ investment philosophy was guided by a strong belief in the importance of deep in-house expertise. It cultivated knowledgeable internal teams necessary to evaluate transactions involving large assets and a significant degree of complexity –including in terms of government regulation, business operations and stakeholder relationships. Borealis also prioritized investments with significant governance rights to position itself for success.

Through Borealis, OMERS becomes an investor in Ontario’s Bruce Power.

OMERS aggressively expands its horizons in infrastructure investing, with the determination to build a global investment business. In 2005 Borealis makes its first investment outside Canada in the UK (Scotia Gas Networks), and later grows its presence in Europe with the opening of an office in London in 2008.

In 2013, Borealis further expands to continental Europe with an investment in the Czech Republic followed by investments in Finland, Sweden, Germany and Spain in 2014 - 2016. 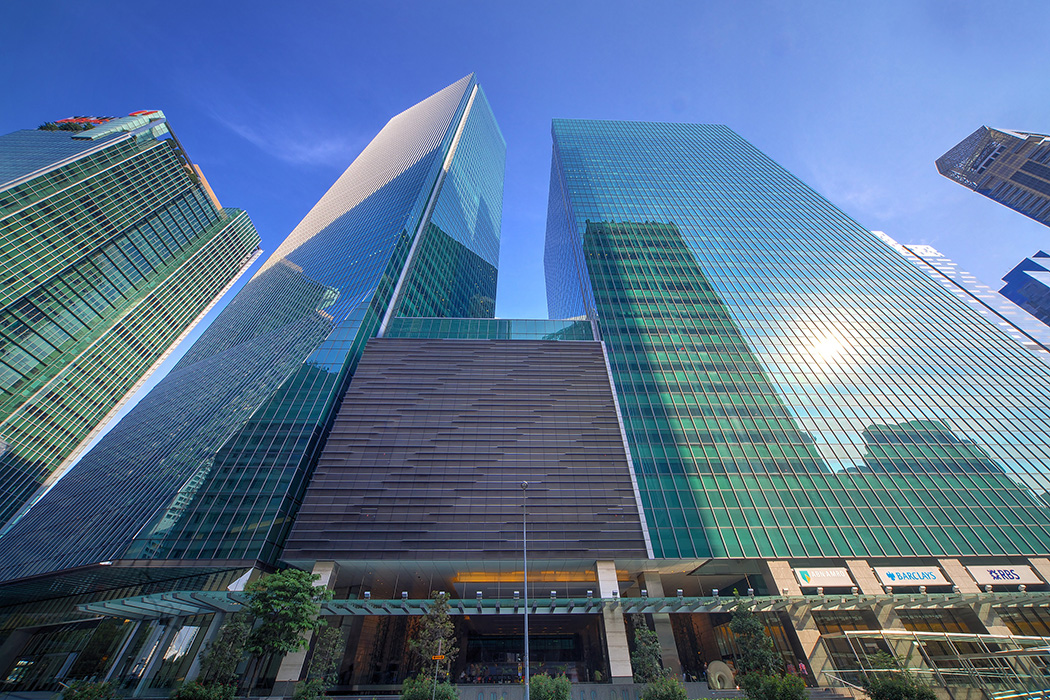 Borealis becomes an investor in Australia’s Port of Melbourne in 2016. 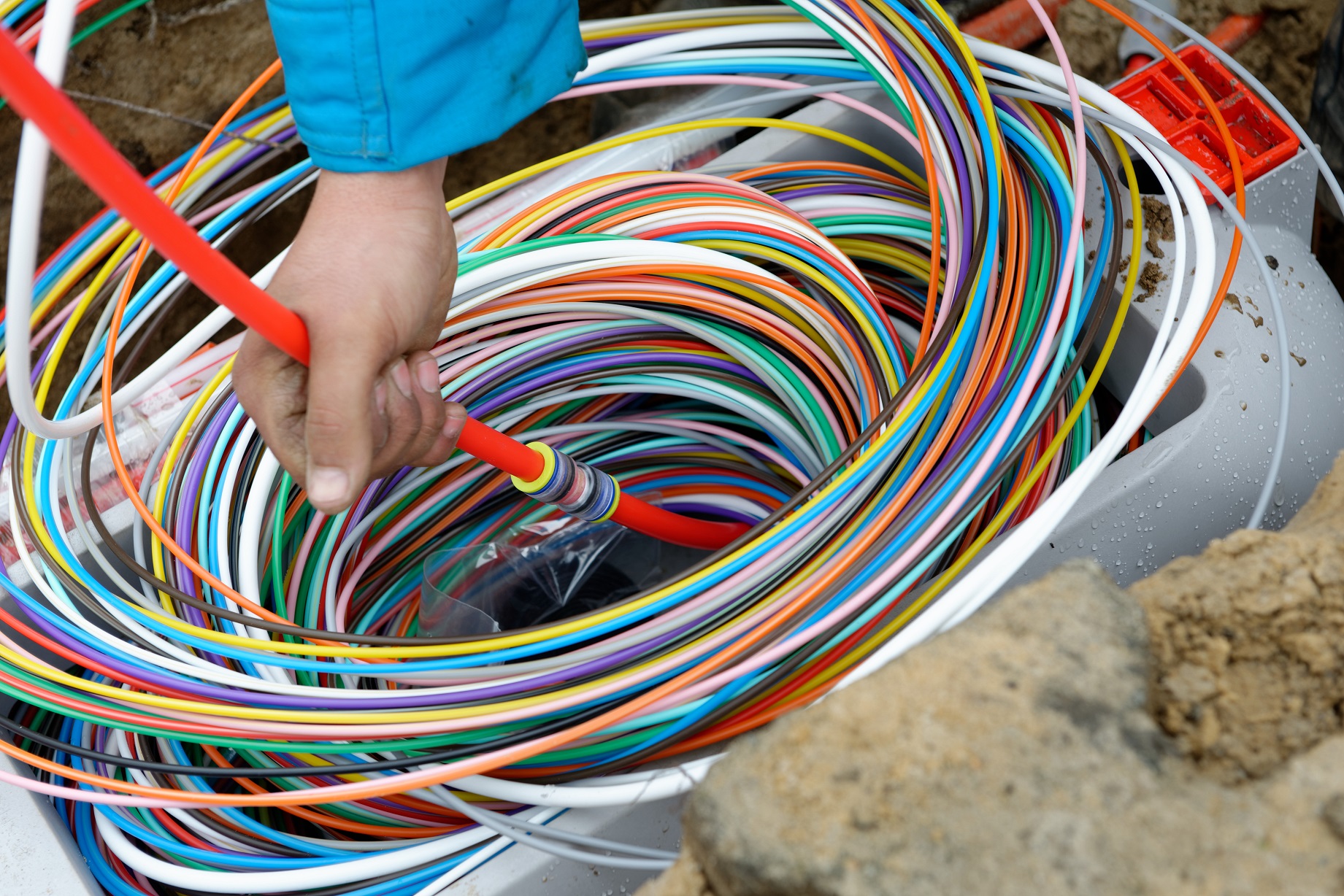 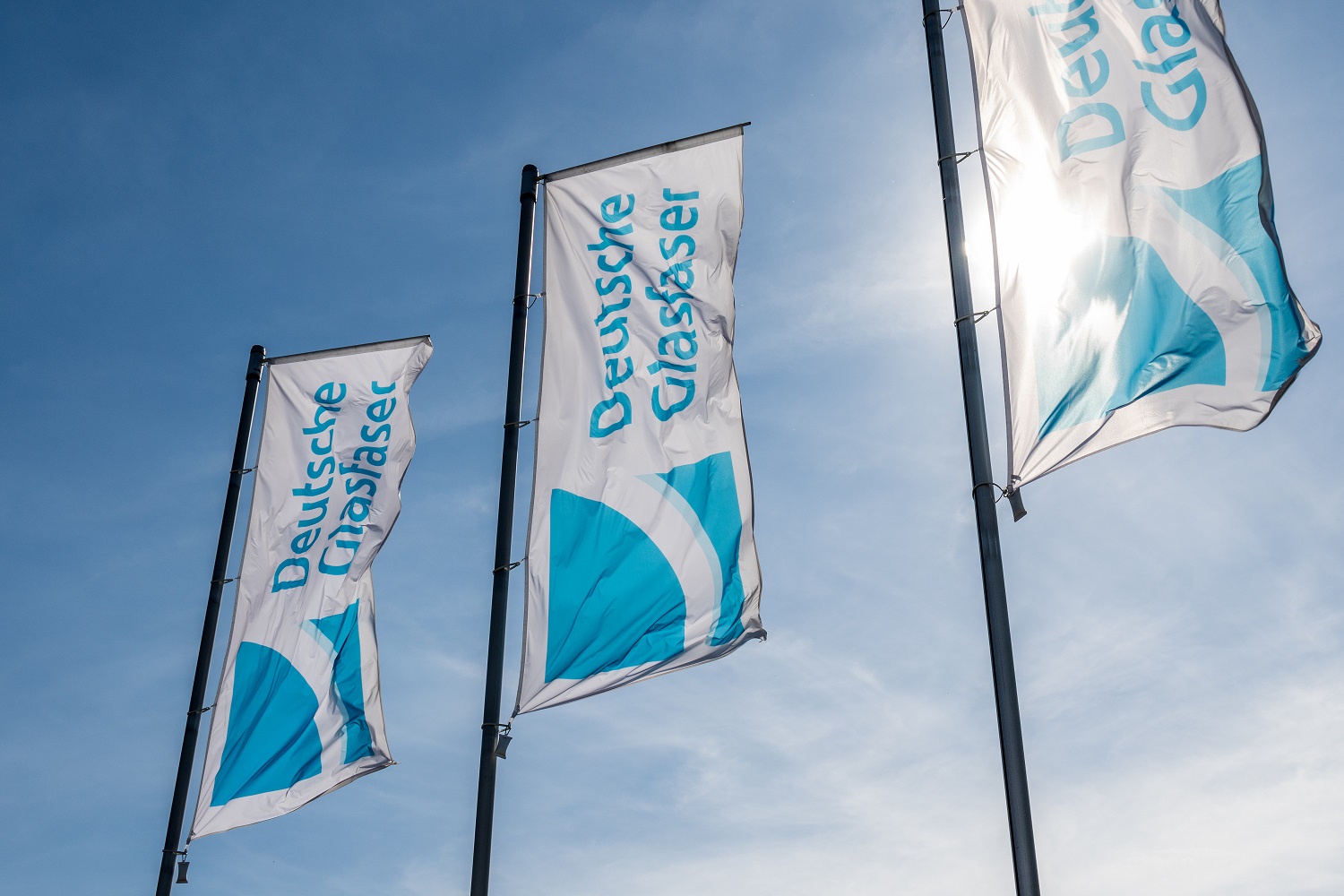 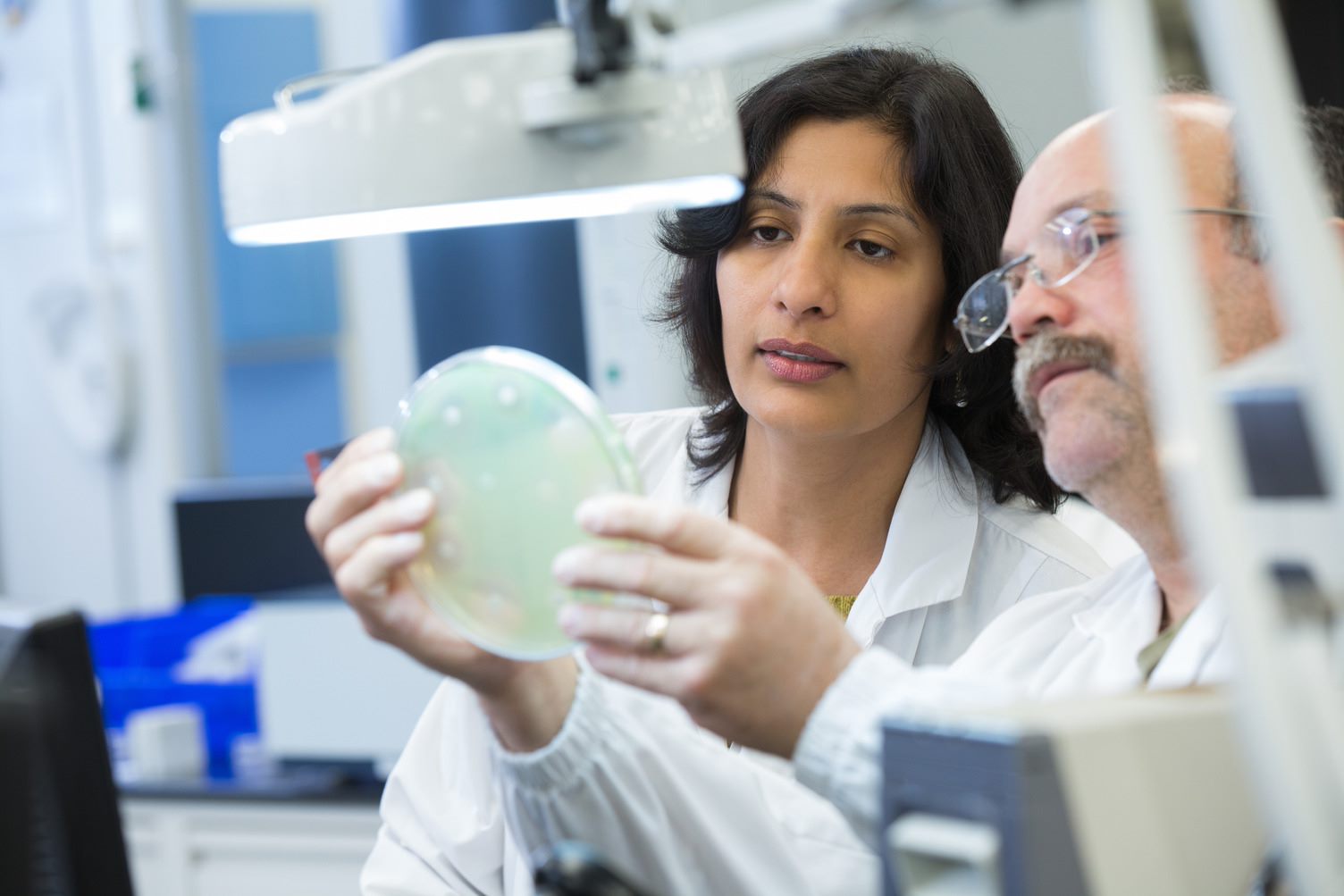 Amid the Covid-19 pandemic, the OMERS Infrastructure portfolio demonstrates its resiliency.

Working at OMERS Infrastructure offers an opportunity to shape the future of infrastructure investing, alongside an outcome-driven and collaborative team. 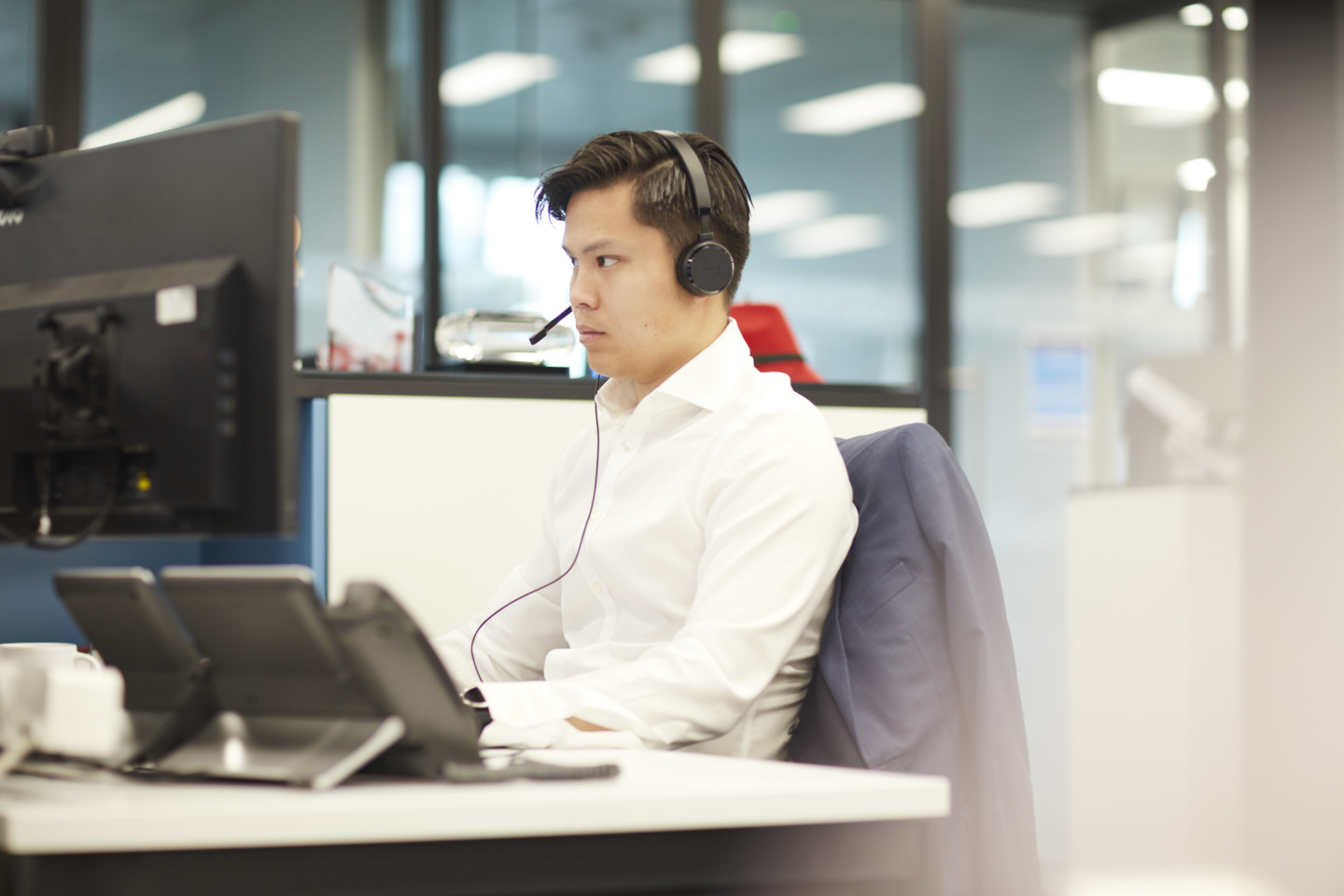