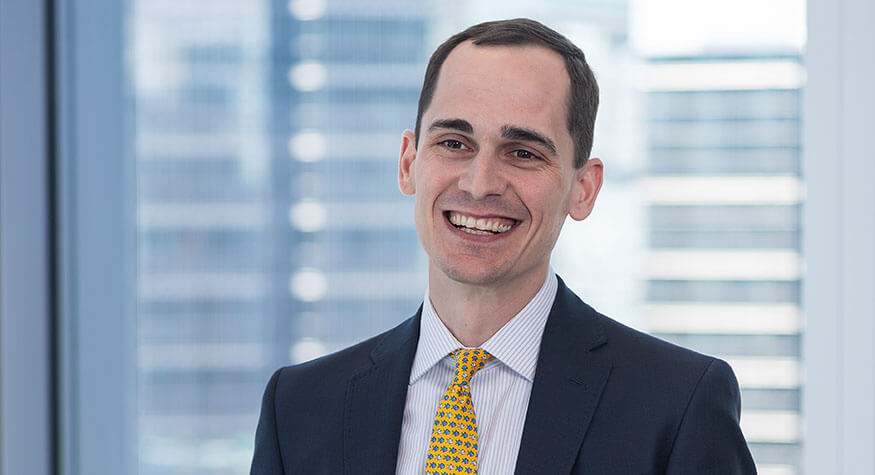 Peter Gray is a Managing Director and is responsible for leading OMERS Infrastructure’s activities in the telecommunications and energy sectors in North America. Since joining OMERS Infrastructure in early 2014, Mr. Gray has been involved in the execution and asset management of numerous investments, including Teranet, BridgeTex Pipeline, Bruce Power, Oncor Electric Delivery Company and the Detroit River Tunnel Partnership. Mr. Gray currently serves as a Director of Teranet and as a member of the Management Committee of BridgeTex Pipeline. After nearly eight years with the Toronto team, Mr. Gray in 2021 relocated permanently to work from the OMERS Infrastructure office in New York.

Prior to joining OMERS Infrastructure, Mr. Gray was an Associate at Allstate Investments in Chicago. Previously, Mr. Gray worked in the investment banking divisions of HSBC and Bank of America Merrill Lynch in London, UK.