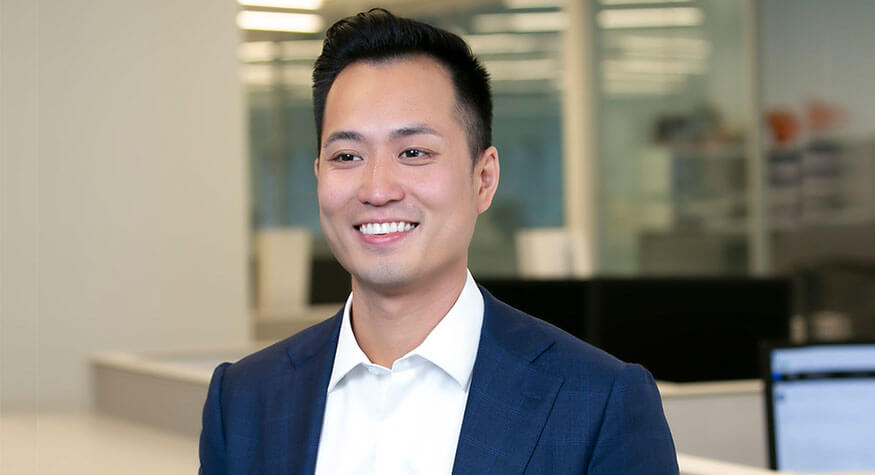 George is currently a Director with OMERS Infrastructure’s team in New York where he is responsible for the origination, execution and management of infrastructure investments in the Americas. Since joining in 2014, George has been involved in the execution and asset management of numerous investments across the energy and transport sectors. George currently serves as a Board Director of Chicago Skyway and Navisun.

Prior to joining OMERS Infrastructure, George was part of Canaccord Genuity’s Investment Banking team in Toronto, where he focused on M&A and corporate finance advisory in the metals and mining sector. He began his career at Deloitte in their Assurance & Advisory practice.

George holds a BBA degree from the University of Toronto and is a CPA, CA.