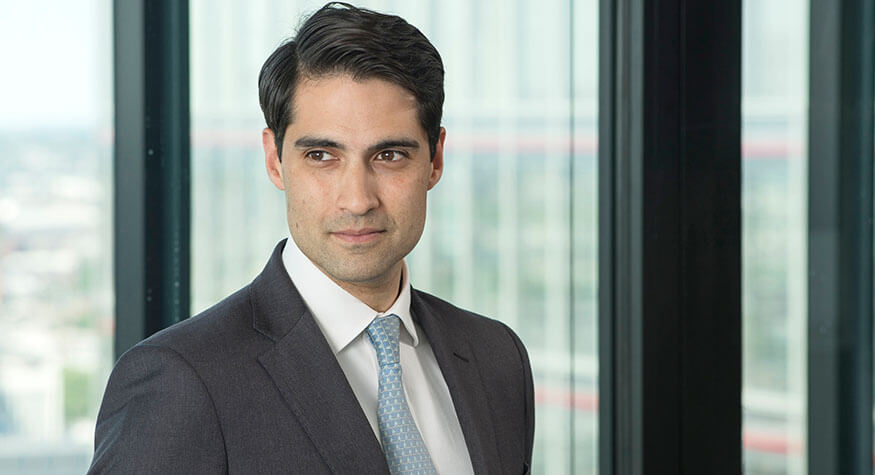 Alastair is Senior Managing Director, Europe for OMERS Infrastructure, and is based in London where he oversees the organization’s investment activity and team in the region.

Since joining OMERS in 2014, Alastair has played a critical role in the growth of the European team. In his most recent role, he was focused on advancing OMERS Infrastructure’s global investment strategy and leading the third-party capital program. Previously, Alastair had been responsible for investing across the European energy, utilities and renewables value chain during which he led or managed OMERS’s investments in Ellevio, Thames Water, Net4Gas, Associated British Ports, High Speed 1, Caruna, SGN and MapleCo.

Prior to joining OMERS, Alastair worked in investment banking at Deutsche Bank and Bank of America Merrill Lynch advising clients on European utilities and infrastructure transactions. He holds an MA in Philosophy, Politics and Economics from the University of Oxford.