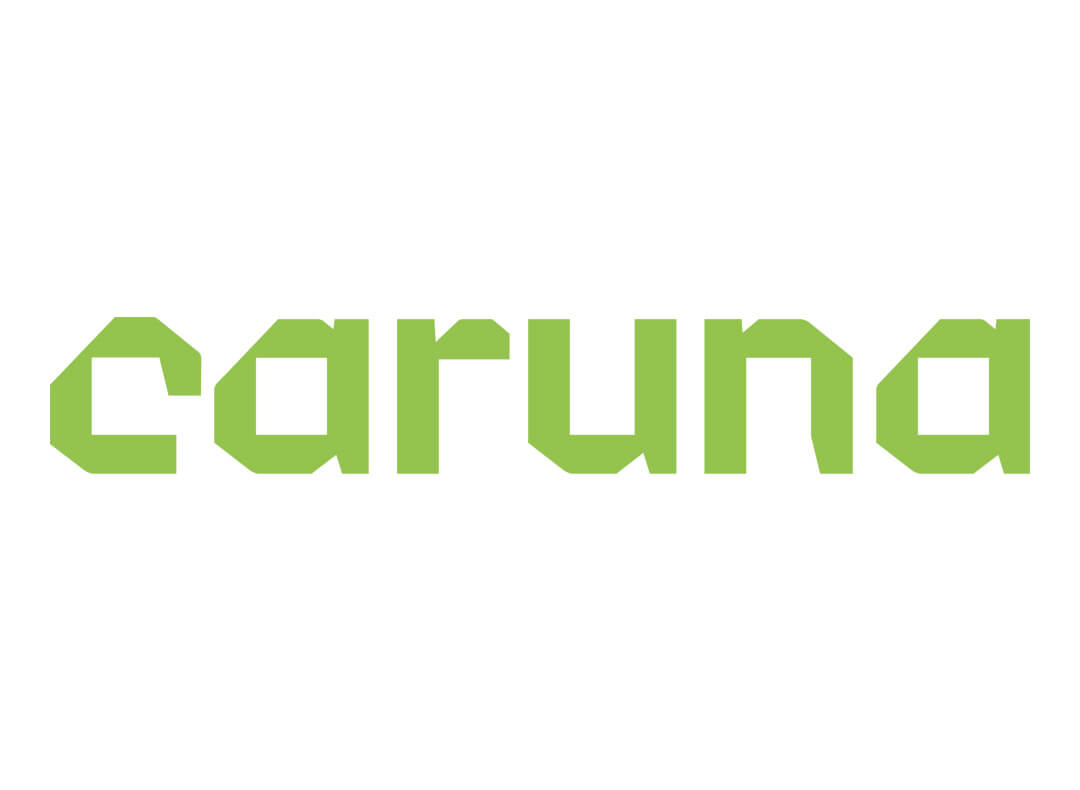 Since OMERS Infrastructure first invested in 2014, Caruna has contributed to meeting Finland’s climate goals and strengthened its network to deliver safe and reliable electricity to more than 700,000 customers in Finland

OMERS Infrastructure today announced the official close of the sale of its shares in Caruna, Finland’s largest electricity distribution company, to KKR and the Ontario Teachers’ Pension Plan Board (Ontario Teachers’).

Since investing in Caruna in 2014, OMERS Infrastructure has delivered on the value creation and growth initiatives it set out to achieve during its period of ownership – including overall customer service levels. During the time of OMERS Infrastructure’s investment in Caruna, the company has:

• Successfully established the necessary systems and processes to facilitate a corporate carve-out and become a standalone business fully separate from former parent Fortum. This included rebranding, establishment of a customer, IT and finance function and implementation of a new investment grade capital structure.

• Strengthened the network to deliver safe, reliable electricity, including: improving its resilience to major storms; and, delivering a 99.98% reliability rate of electricity supply.

• Contributed to Finland’s climate goals, including: achieving a 24% carbon footprint reduction between 2018 and 2020; in 2018 being the first company in the industry to measure and include the emissions caused by the supply chain in addition to Caruna’s own direct and indirect emissions in calculating its carbon footprint ; and, by 2020 having connected 9,400 small-scale production sites the Caruna network, an increase from only 2,300 in 2017, thereby providing 96MW of solar power production capacity in 2020.

• Made a meaningful economic contribution within Finland, including: investing more than €1.4bn between 2014-2020 in the network to improve resilience and replace ageing assets; undertook a leadership role in developing and supporting initiatives to improve industry health and safety standards including the launch of Caruna Academy, a program to provide advanced training for new electricians and supporting their employment with leading contractors; and, employing over 300 Caruna and approximately 1,000 contractor employees as of YE 2020.

“We are very proud of the value we have created along with our co-investors with this investment for the members of the OMERS pension plan” said Philippe Busslinger, Senior Managing Director and Head of Europe for OMERS Infrastructure. “Our work alongside our partners and the Caruna management team is a strong example of our direct asset management approach. The business has enjoyed significant growth and contributed positively to the communities in which it operates. We wish the company and its new owners well as they continue their journey supporting Finland’s energy transition.”

Matti Ruotsala, Chairman of the Board of Caruna commented: "We have enjoyed our close partnership with OMERS Infrastructure and the other original investors in Caruna, and now look forward to the next phase of growth for our organisation together with the new ownership. Caruna’s mission, strategy, and executive management team remain the same, and our focus on customer service, resilience and enabling the green energy transition remain the top priorities.”