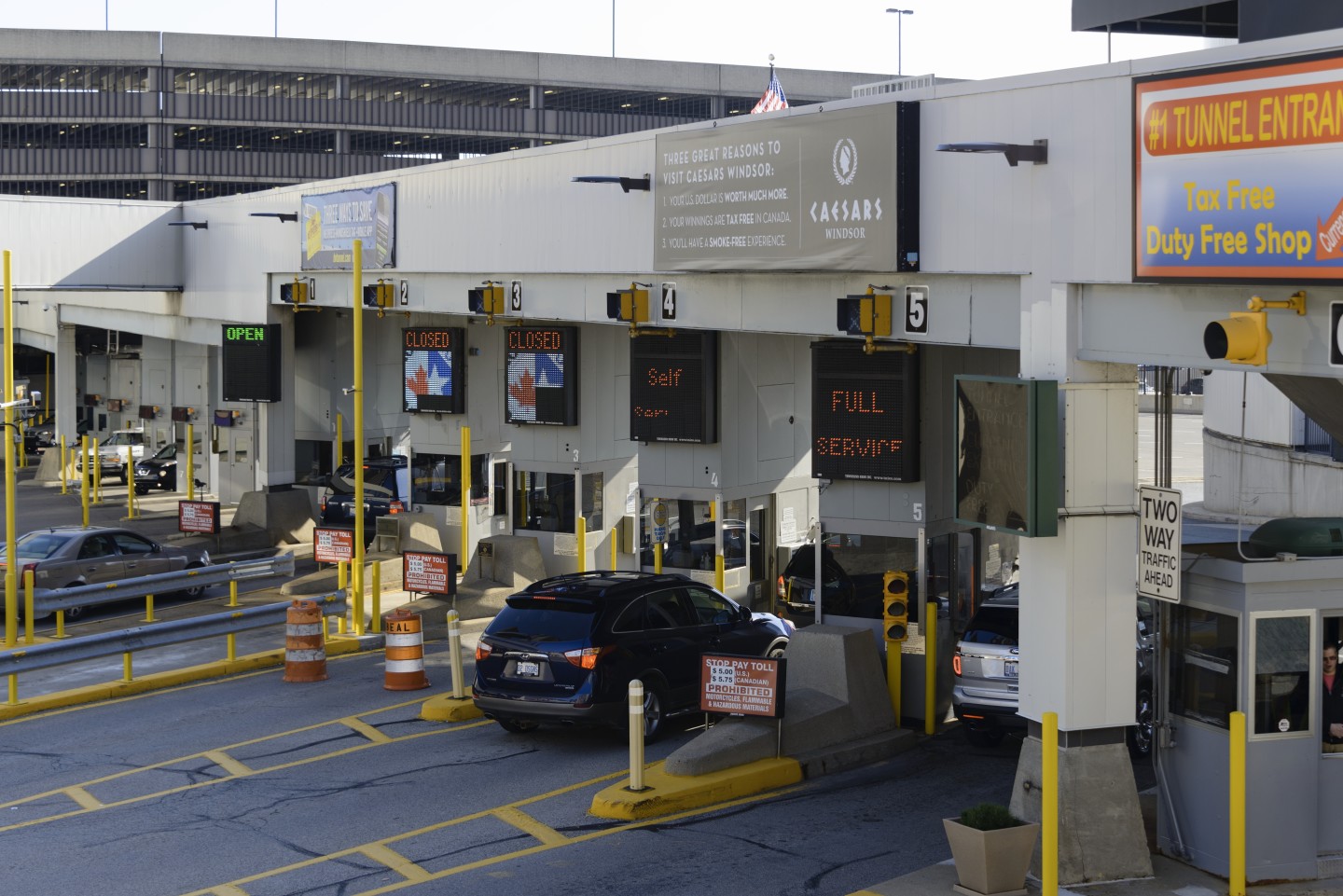 OMERS Infrastructure today announced the signing of an agreement to sell its interest in the Detroit River Tunnel Partnership and related assets (“DRTP”) to Canadian Pacific and its affiliates (“CP”).

DRTP is the owner of the Detroit River Rail Tunnel, which passes under the Detroit River between Windsor, Ontario and Detroit, Michigan. An important infrastructure asset, and cross-border rail gateway, the tunnel has been continuously operated by CP during the period of OMERS investment.

“OMERS first invested in DRTP in 2001. We are very proud of the value we have created with this investment for OMERS members,” said Michael Ryder, Senior Managing Director and Head of Americas for OMERS Infrastructure. “Our work with CP represents a strong example of our global investment approach in action – collaborating with a trusted strategic partner as long-term owners and developers of a major international transportation link.”

“It has been a pleasure to work with the CP team to ensure safe, reliable operations of this important infrastructure asset for commercial users and regional stakeholders,” said Peter Gray, Director, OMERS Infrastructure. “We sincerely thank CP for its partnership, and we wish them continued success.”

The transaction remains subject to customary closing conditions, including receipt of regulatory approvals.