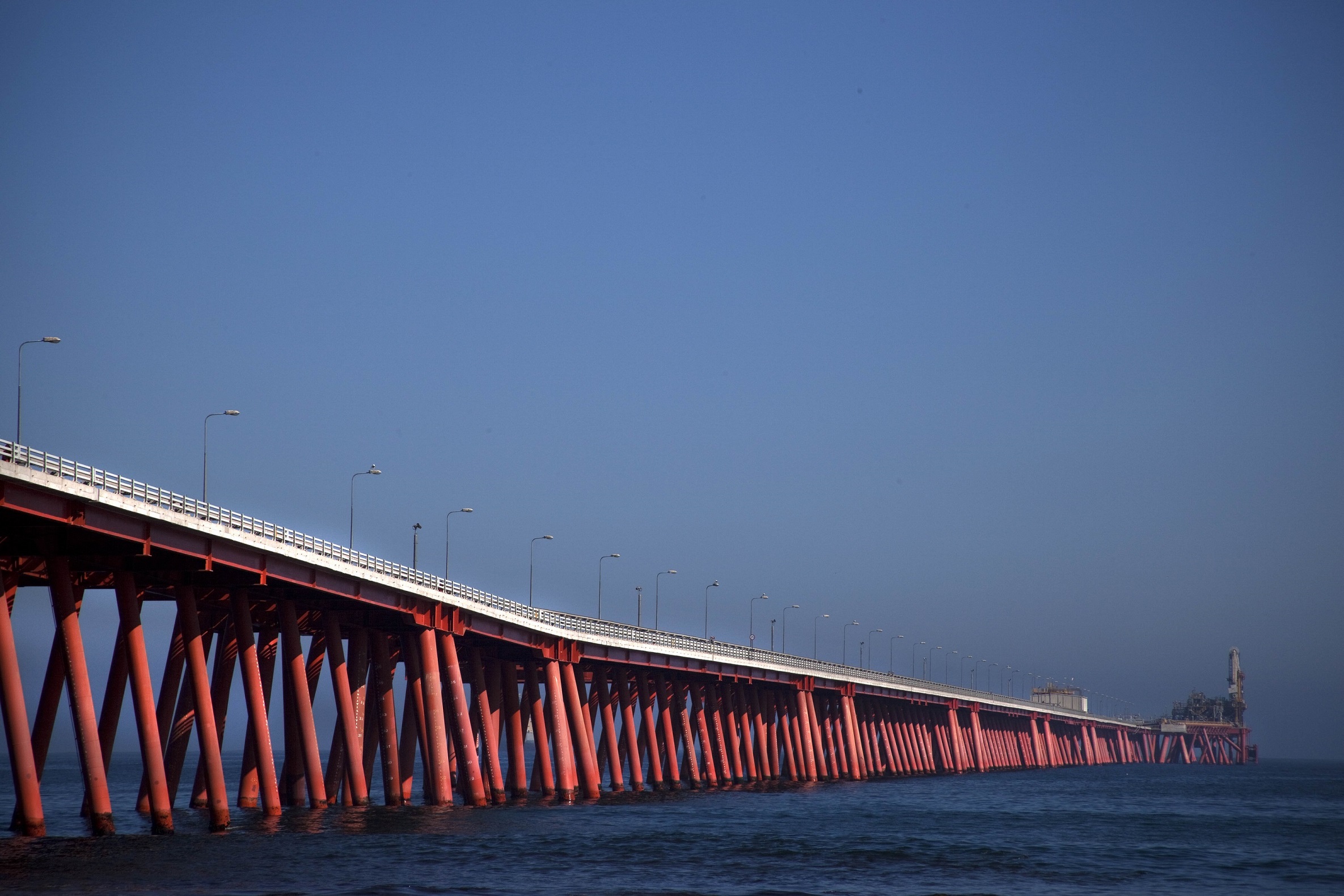 Operating under high safety and performance standards, GNLQ is a leading terminal located in the Valparaiso Region, that is responsible for the reception, unloading, storage and regasification of liquified natural gas (LNG). GNLQ facilitates the provision of a reliable and consistent source of energy to households, commercial and industrial customers, power plants and other users located in central Chile, including Santiago.

“We have been an active investor in GNLQ since 2017, and have been privileged to have worked alongside our shareholding partners and GNLQ’s experienced management team. During our ownership period, GNLQ has delivered reliable operational performance, ensuring energy security to its direct and end user customers,” said Gisele Everett, Senior Managing Director, Americas, OMERS Infrastructure.

“We are proud of having worked to position GNLQ for the future, including by supporting the company’s plans to initiate a project to produce green hydrogen for central Chile. We wish the company, and its new investors EIG and Fluxys, continued success as GNLQ enters this new chapter in its history,” she continued.

OMERS Infrastructure will redeploy the proceeds to continue to grow its portfolio in its focus markets and across its five priority investment themes – energy transition, mobility, connectivity, community and natural systems.

The transaction is subject to regulatory approvals and expected to close in H2-2022. Further financial information will not be disclosed. OMERS Infrastructure was advised by Credit Suisse as financial adviser and Milbank LLP and Carey y Cía. Ltda. as legal advisers.

OMERS diversified portfolio of large-scale infrastructure assets exhibits stability and strong cash flows, in sectors including energy, digital services, transportation and government-regulated services. OMERS has employees in Toronto and other major cities across North America, the U.K., Continental Europe, Asia and Australia. OMERS is one of Canada’s largest defined benefit pension funds with $121 billion in net assets as at December 31, 2021. More info: www.omersinfrastructure.com