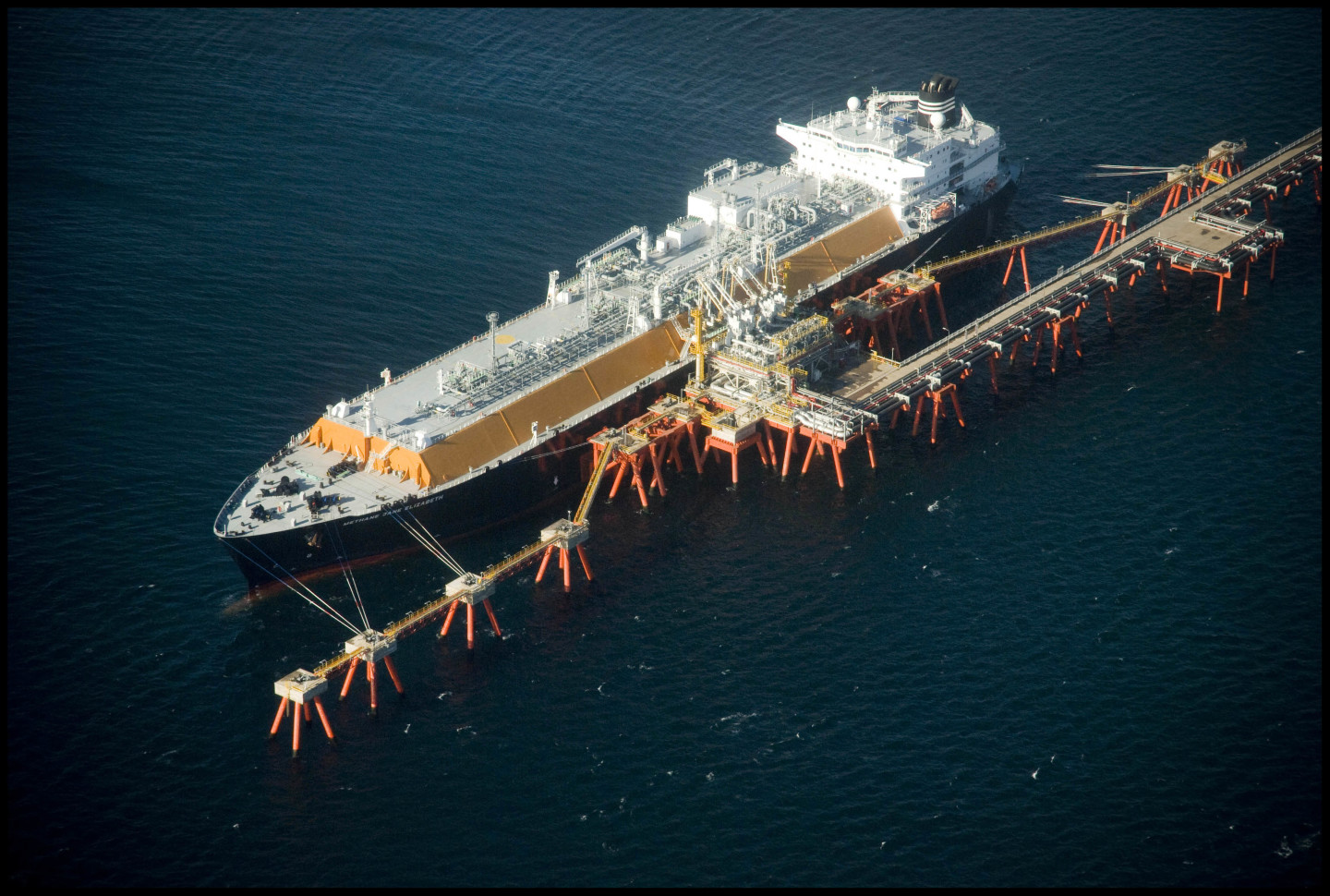 Borealis Infrastructure, the infrastructure investment manager of OMERS, is pleased to announce that it has signed an agreement to acquire a 34.6% stake in GNL Quintero S.A., (GNLQ). Remaining shareholders include Enagás, one of the largest builders and operators of regasification plants and pipeline systems in the world and Empresa Nacional del Petróleo (ENAP), the Chilean state owned energy company.  As part of the transaction, OMERS has agreed to grant Enagás a 12 month call option for 5% of its shares.

Located 160 km northwest of Santiago, Chile, GNLQ is the southern hemisphere’s first land-based terminal dedicated to the receiving, unloading, storage and regasification of up to 15 million cubic meters / day of liquefied natural gas (LNG). GNLQ is focused on providing clean, efficient and safe energy to markets, which include residential and industrial users, power generators, and the transportation sector. It has been repeatedly recognized for its achievements in terms of corporate citizenship, sustainability and high risk prevention standards.

“Today marks not only our first direct infrastructure investment in Chile, but also signals our entrance into South America. GNLQ is one of the most relevant terminals in the region, providing critical regasification and storage capacity to central Chile.  GNLQ is a well-managed, world-class asset that aligns closely with our ongoing effort to diversify our global portfolio of core infrastructure holdings – and pay pensions to our members. We look forward to working constructively with our fellow GNLQ shareholders, GNLQ management and all local stakeholders in the years ahead,” said Ralph Berg, Executive Vice President & Global Head of Infrastructure, OMERS Private Markets.

GNLQ initiated operations in 2009 and has been operating at one of the highest utilization factors and availability rates in the global industry. The high growth in demand triggered an expansion of the terminal’s regasification capacity in 2015 and of its truck loading capacity in 2014.  The facility serves practically 100% of the gas demand in central Chile, where 92% of the population lives and 78% of the country's GDP is produced.

Since it commenced operations, it has served 9 gas fired power plants, two refineries, 450 industries, over 700,000 commercial and residential customers, and 7,000 commercial vehicles. As well, the terminal has dispatched over 40,000 LNG tanker trucks to serve customers that are not connected to the pipeline grid, through satellite regasification units that are located up to 1,000 km away from the facility.

Starting in 2016, GNLQ’s production also included natural gas volumes that were transported to Argentina by pipeline over the Andes Mountains during the winter months.  The facility has an LNG tanker docking facility, three storage tanks, four vaporizers and a four-bay truck loading station.