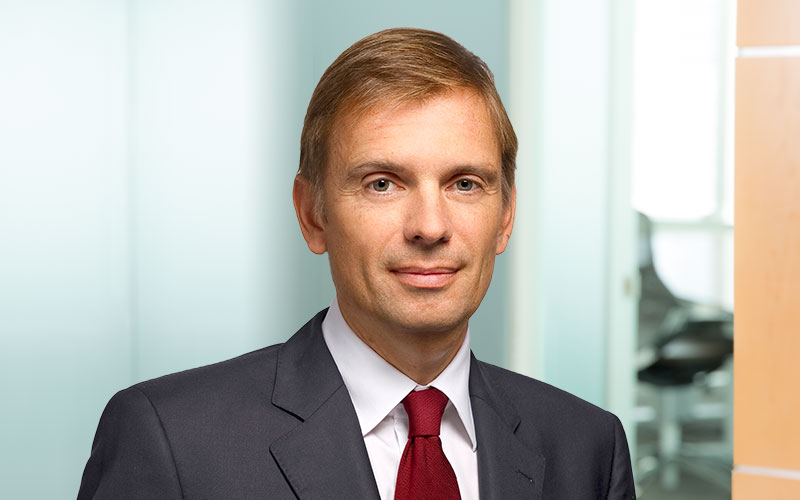 Timm is Managing Director, Asset Management with the OMERS Infrastructure team in the UK. In this role he partners with management teams of portfolio companies and all other stakeholders to maximize the long-term value creation of the businesses. In addition, he works with the transaction team to further our investments in the telecom infrastructure space.

Prior to joining OMERS, Timm was a Senior Advisor with Bain & Co. Timm brings significant experience in managing telecommunication companies to his role. He was Chief Executive Officer at Tele Columbus, one of Germany’s leading fibre network operators, where he led the transition from cable to fibre. Timm also held management board level roles at Sunrise Communications AG, where he was Chief Commercial Officer as well as Orange Switzerland, where he was CMO. Timm was also SVP, Marketing & Sales at E.on, a major German energy company. Before that Timm spent 9 years with American Express in London, New York and Zurich.

Timm studied Economics and Commerce at Università di Pavia and holds a Master’s degree from Nottingham Business School in the UK. He is also a non-executive Director of Cantiere del Pardo SPA in Italy.