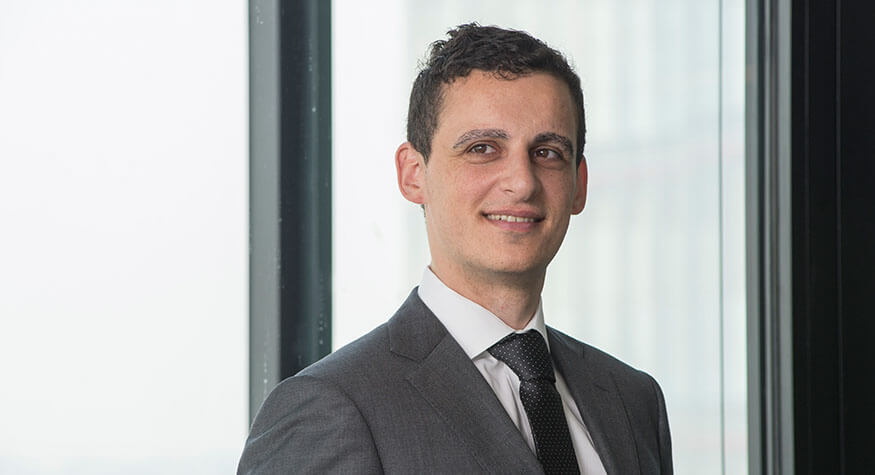 Paul is currently an Associate Director with OMERS Infrastructure’s investment team, where he is involved in the origination, evaluation and execution of new investments, as well as management of portfolio companies. Since joining in September 2017, he has worked on the successful acquisition of SFR FttH, followed shortly by the acquisition of Covage, to create a leading fibre infrastructure wholesaler in France. He is also a key part of the asset management team for OMERS Infrastructure's investments in SFR FttH, Covage and Thames Water, the UK's largest water and wastewater company.

Paul is also a member of the OMERS Cares Council, which provides leadership to OMERS charity and community involvement globally.

Prior to joining OMERS Infrastructure, Paul was an Associate with the Investment Banking team at Morgan Stanley in Melbourne and London. He advised clients on M&A and capital market transactions across a range of industries, including transportation, utilities, retail and industrials.

Paul holds a Bachelor of Commerce, graduating with Honours from the University of Melbourne.