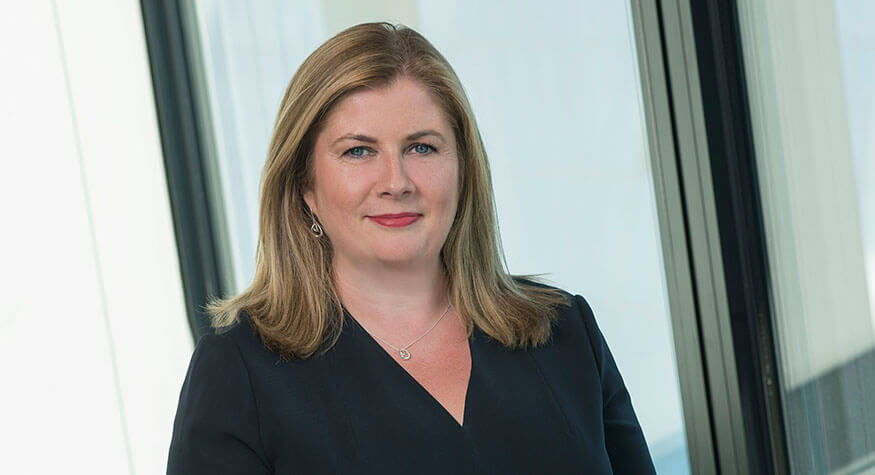 Orla is Managing Director, and Head of Investment Tax in the London office of OMERS, working with the Infrastructure, Private Equity and Oxford businesses on their transactions across Europe. Orla joined OMERS in July 2016.

Prior to joining OMERS, Orla spent 11 years at Goldman Sachs, working alongside the Merchant Banking Division on their European investments in real estate, infrastructure, debt and equity.  Orla was previously a tax associate at Slaughter and May, from 1998 until 2005.

Orla holds a joint honours degree (LLB) in Law & Accountancy from Queen’s University Belfast and is qualified as a solicitor in Northern Ireland, and in England and Wales.