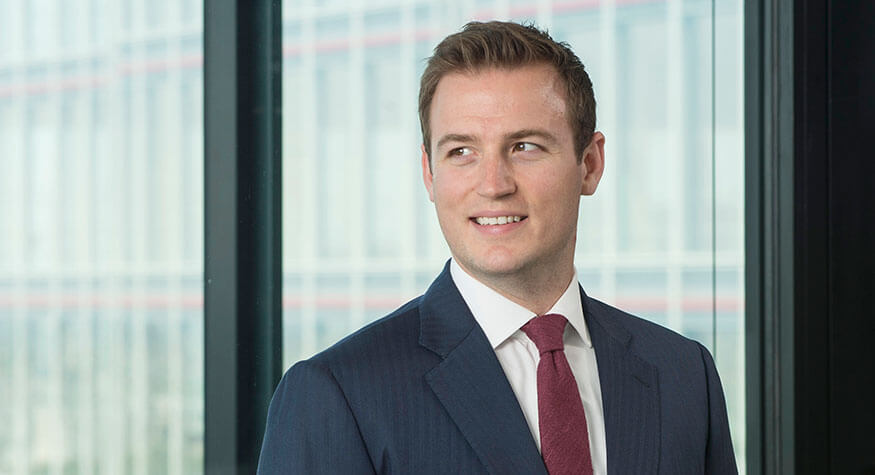 In his role on the European Infrastructure team, Michael leads the origination of new opportunities in the telecommunications sector, the execution of transactions, and the day-to-day asset management of companies within the Infrastructure portfolio. Since joining OMERS in 2009 as a graduate, Michael has worked on the successful acquisitions of SFR FttH, Thames Water, London City Airport, SGN Smart and Vento. Michael has most recently taken responsibility for the day-to-day asset management of SFR FttH and Thames Water, having formerly worked with London City Airport, SGN and Belfast International Airport as well as other portfolio companies in North America.

Prior to joining OMERS Infrastructure’s London team in 2013, Michael worked for OMERS in Toronto, covering both North American and European transactions.

Michael graduated from the Richard Ivey School of Business in 2009 with an HBA from the University of Western Ontario. Michael has his CFA® designation.

In his spare time, Michael is an avid cyclist and enjoys travelling, cooking and learning.