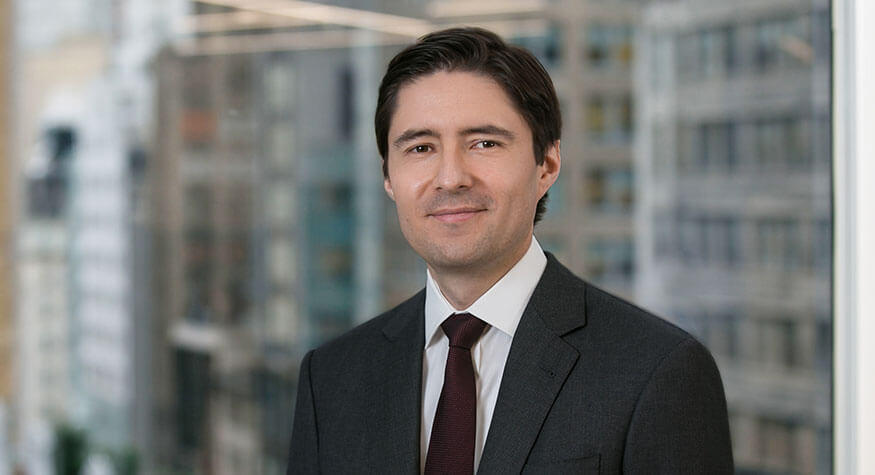 Working from OMERS Infrastructure’s New York office, Juan is responsible for the origination, acquisition and management of infrastructure assets, primarily in the Americas. His current sector focus in the U.S. and Canada is in transportation, industrials, environmental services, and other value-add infrastructure assets. Juan is also responsible for Latin America across all sectors. He serves on the board of Chicago Skyway in the U.S. and GNL Quintero in Chile, after having previously served on various boards relating to the Airports Worldwide portfolio.   After starting his infrastructure investment career at OMERS in 2006, Juan moved to Abu Dhabi in early 2008 to join the team that developed ADIA’s infrastructure investment platform. Following six years at ADIA, Juan returned to OMERS Infrastructure in late 2013. Juan has extensive experience investing in large-scale infrastructure assets globally, in both the transport and energy sectors— including airports, toll roads, parking, rail, electricity transmission and distribution, water, telecom, and natural gas transport, storage, gathering and processing. Juan has a B.Com degree from the University of Toronto, for which he earned the medal for best degree, is a CFA® charterholder, and a holder of the Institute of Corporate Directors designation.