In his role as Senior Managing Director, Philippe has led the OMERS Infrastructure team and the investment strategy effort in Europe since 2015.

Prior to joining OMERS Infrastructure, Philippe was an Executive Director at Goldman Sachs advising clients on M&A and financing across Europe in a number of sectors including power & utilities, transport infrastructure, financial institutions, industrial and consumer retail. Before that, he worked for McKinsey & Company.

Philippe is a Swiss and British citizen, born in Spain and married with three children.

of assets under management* 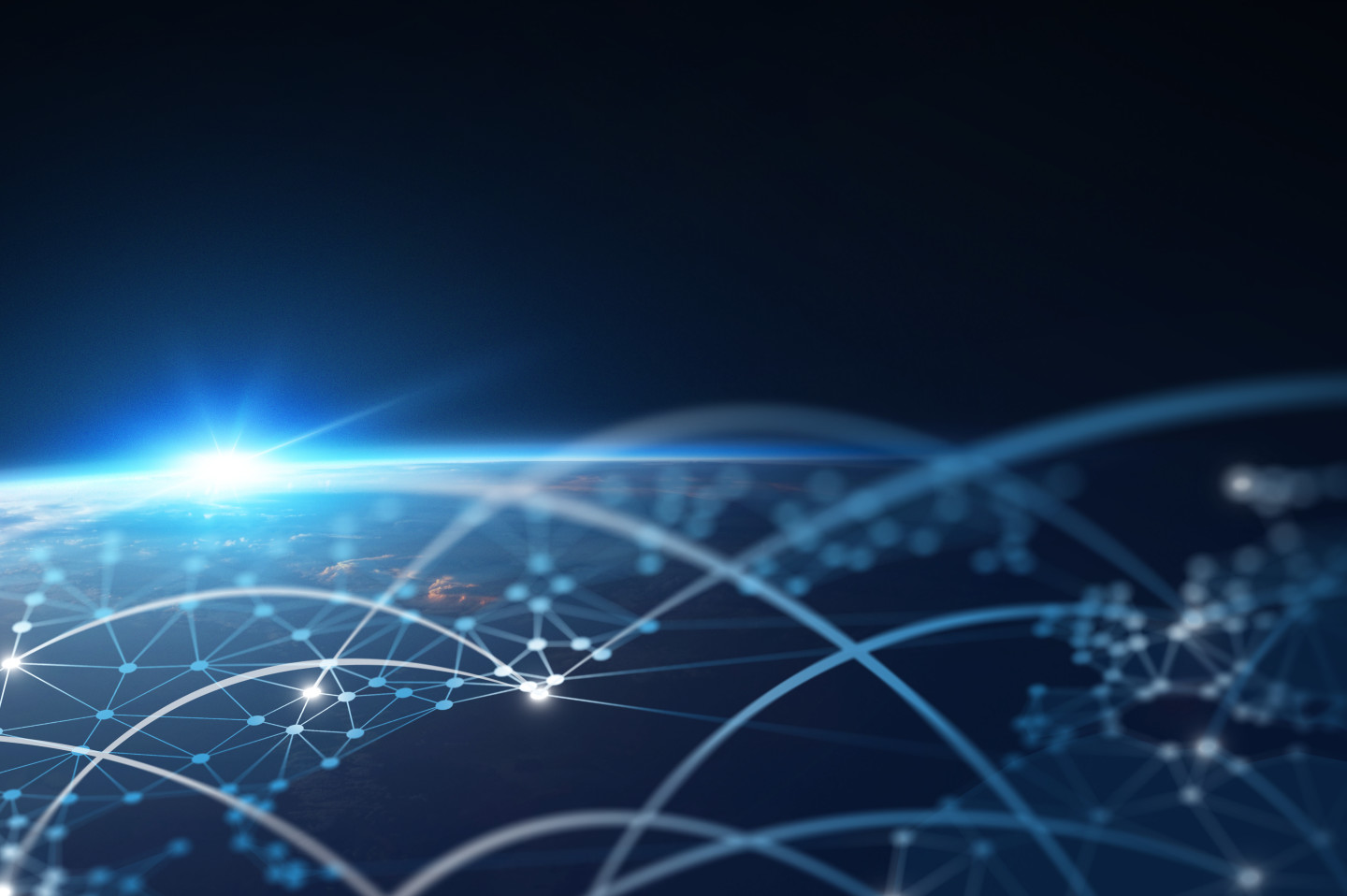 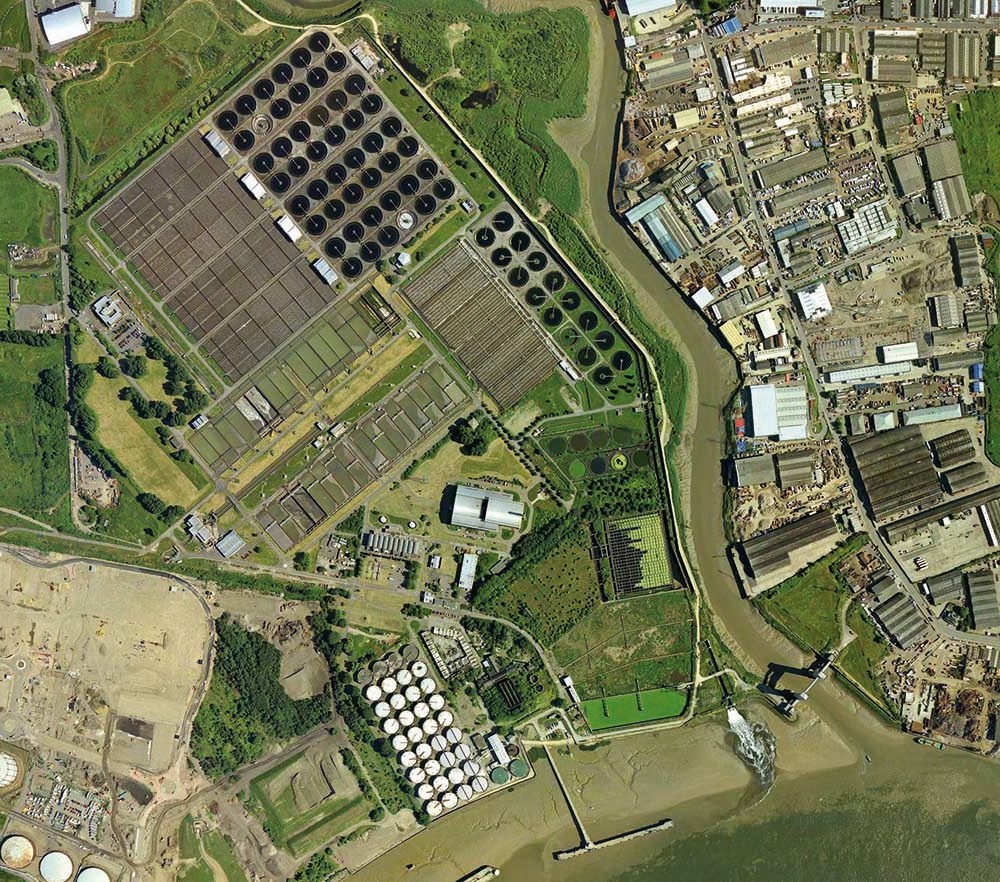 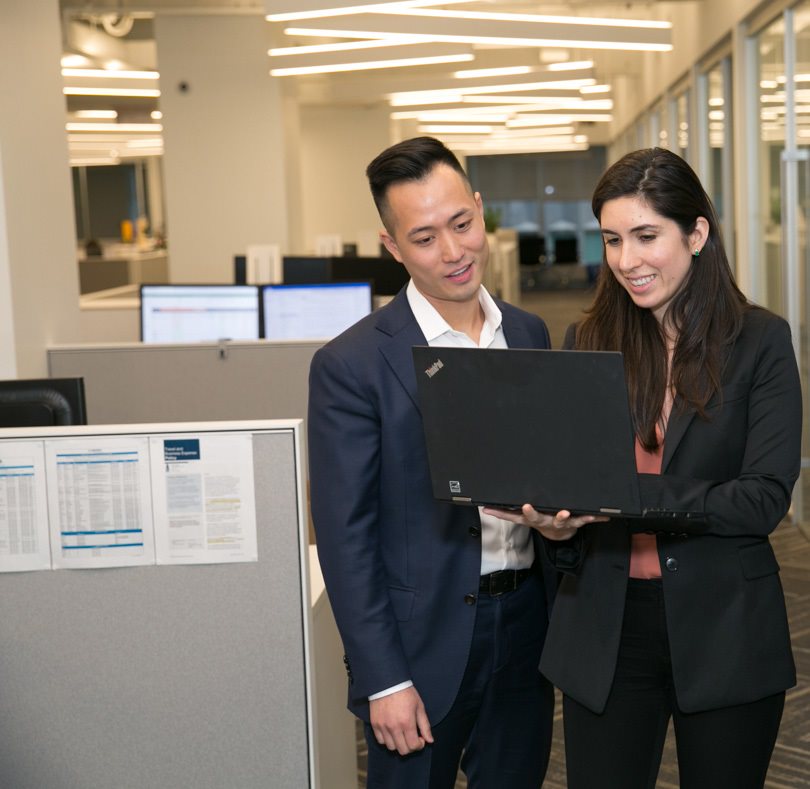