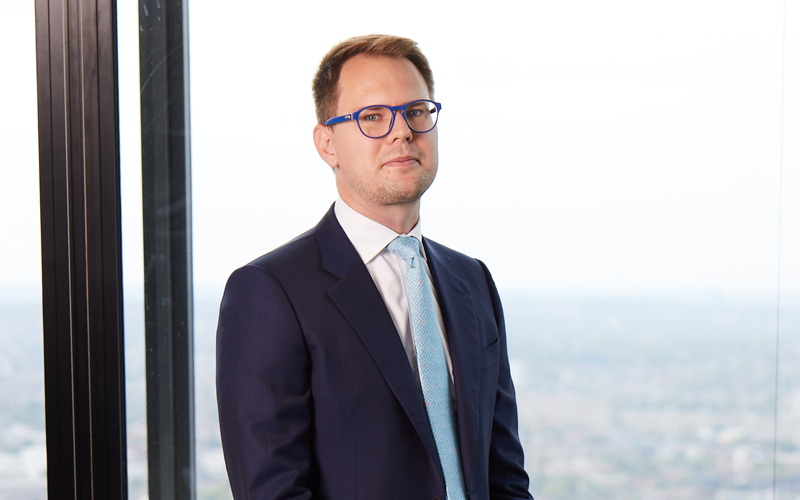 Henrik is an Associate Director at OMERS Infrastructure in London, and is responsible for the origination, execution, and management of infrastructure investments across a broad range of sub-sectors in Europe. He currently has responsibility for assets including Thames Water and Associated British Ports, where he serves as an Alternate Director on the Board. Henrik joined the team in July 2022.

Prior to joining OMERS, Henrik spent nearly 7 years at the Infrastructure Department of the Abu Dhabi Investment Authority, ultimately as a Senior Investment Manager. While there, Henrik supported investments into Scotia Gas Networks – where he subsequently served as an Alternate Director on the Board – as well as various digital, energy, and transport infrastructure assets across North America, Europe, and Asia Pacific. Prior to that, he also worked within infrastructure advisory Macquarie Capital in New York.

Henrik holds a Bachelor of Arts from Amherst College.