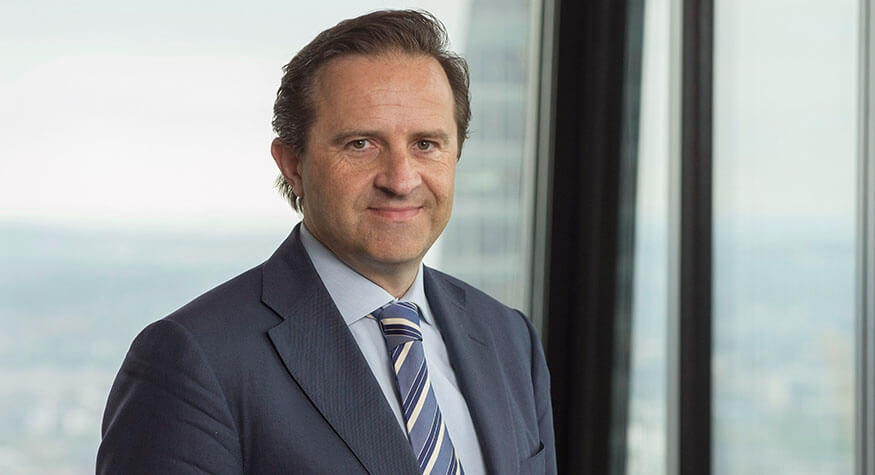 Eric joined OMERS Infrastructure’s London office in October 2017. As Managing Director, Asset Management, his main focus is to drive value growth within OMERS portfolio companies at the board and senior executive level, while drawing on his prior executive background in turning around and growing private equity-owned companies. He also supports the OMERS transaction teams at the asset acquisition stage.

Eric has a Licentiate in Law from the University of Leuven (Belgium), and an MBA from Harvard Business School.