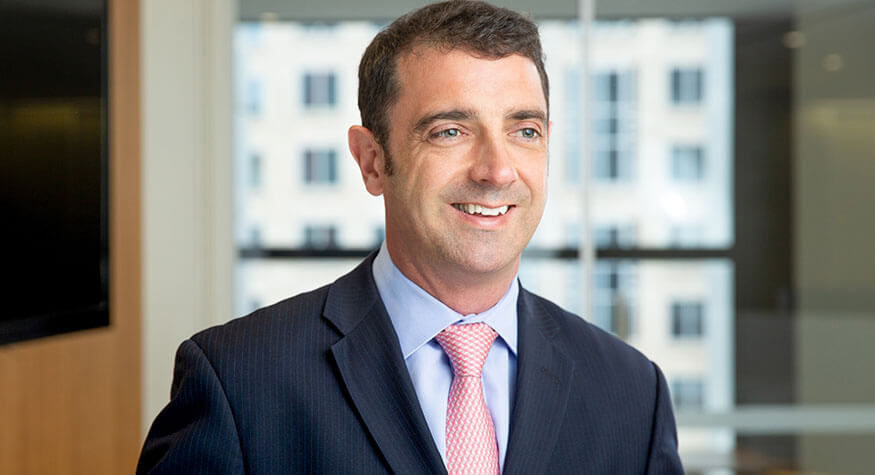 Christopher Curtain joined OMERS in 2014 and since that time has played a key role in building our infrastructure presence firstly in Australia and then across the wider APAC region.

Prior to joining OMERS Infrastructure, Christopher spent seven years with GIC’s infrastructure team in London, leading transaction-execution teams and holding board director roles for major investments in utilities, power generation, midstream and transportation companies. Prior to GIC, Christopher had eight years with PwC’s infrastructure advisory teams in Melbourne and London, as well as roles with the Reserve Bank of Australia and National Australia Bank.

Christopher holds a Bachelor of Business (Banking & Finance) from Victoria University, and a Master of Applied Finance from Macquarie University. He is also a Graduate of the Australian Institute of Company Directors.