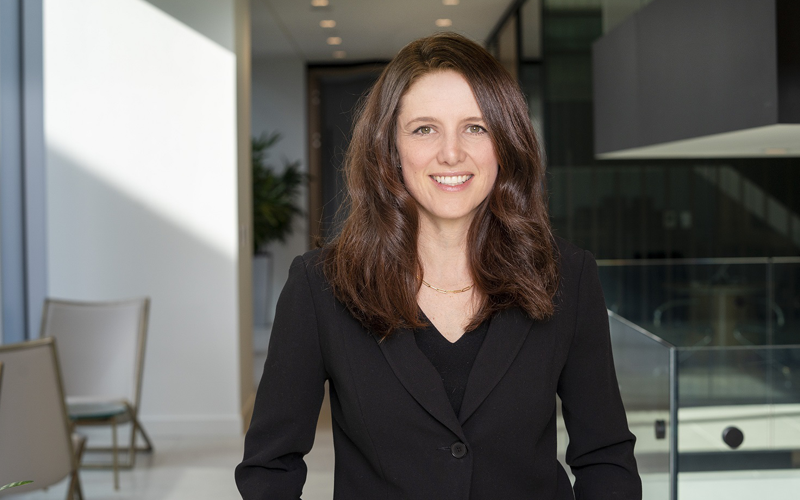 Annesley is Executive Vice President and Global Head of Infrastructure. Her mandate includes the leadership and performance of the global OMERS Infrastructure team and portfolio.

Annesley has deep expertise in investment strategy and execution, with over 15 years of experience leading mega projects, billion-dollar transactions, and complex organizations.

She first joined OMERS in 2012, where she played a key leadership role in the infrastructure investment team. For over six years, Annesley was responsible for delivering strong annual returns for OMERS Infrastructure Americas. In this role, she led the investment in Bruce Power, OMERS largest private investment to date.

Prior to joining OMERS, Annesley was Vice-President, Operations at SNC-Lavalin, where she led a series of acquisitions in the Energy and Infrastructure business.

Annesley holds a Bachelor of Science in Mechanical Engineering and a Master of Science in Mechanical and Materials Engineering from Queen's University, as well as a Master of Business Administration degree from the Schulich School of Business at York University. She is also a registered Professional Engineer in Ontario and a former recipient of Canada’s Top 40 Under 40. Annesley currently serves on the Boards of Bruce Power and the Toronto Region Board of Trade.