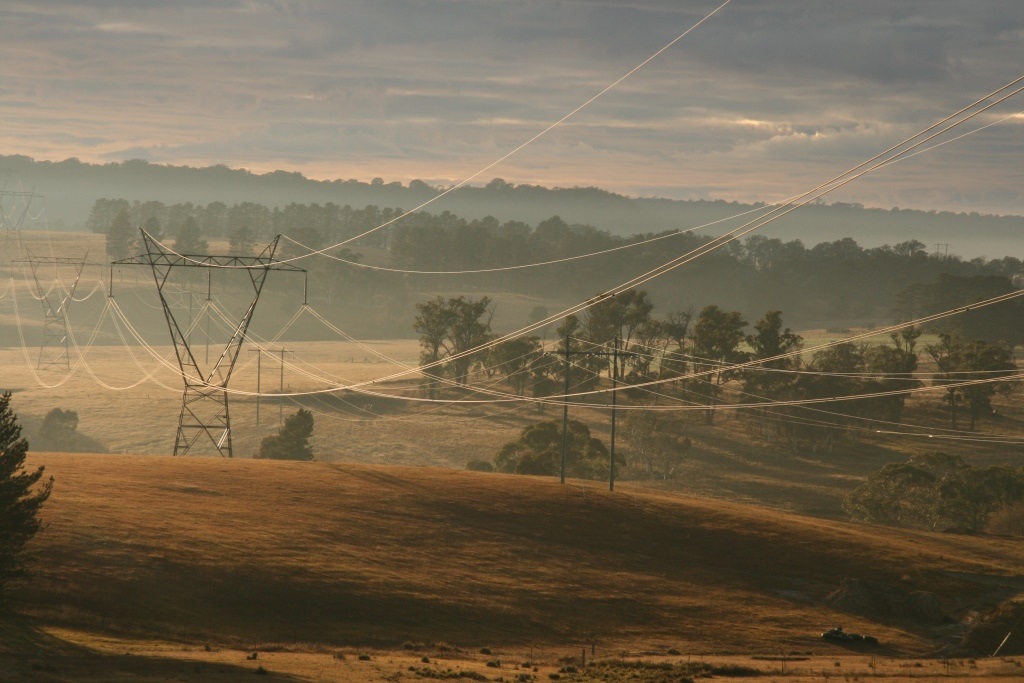 This announcement follows OMERS acquisition of a 19.99% stake in TransGrid from Wren House Infrastructure Management.

With more than 500,000 members, OMERS manages $109 billion in net assets and brings with it significant global expertise in asset classes including infrastructure and a long-term investment approach.

TransGrid Chief Executive Officer Paul Italiano said he was very pleased to welcome OMERS to the ownership group and appreciated the pension plan’s confidence in the long-term outlook for TransGrid and for the Australian economy.

“By investing in TransGrid, OMERS is supporting our delivery of safe, reliable and affordable electricity to customers and assisting to progress the critical infrastructure projects being planned and delivered by TransGrid as we lead the energy transition which is underway in Australia.

“At this time, I’d also like to thank Wren House for their support as a shareholder over the last five years and for their contribution to the business as it has transformed from a state-owned to a privately-owned company,” Mr Italiano said.

OMERS Global Head of Infrastructure, Ralph Berg said: “We are pleased to become investors in TransGrid and be part of this forward-looking company’s further evolution.

“TransGrid is poised to both continue making a crucial contribution to Australia’s electricity needs, while also playing a key role in helping reduce carbon emissions from the country’s electricity grid,” he added.

Managing Director – Australia, OMERS Infrastructure, Christopher Curtain said: “Today is a proud day for OMERS, as TransGrid marks our second infrastructure investment in Australia, after the Port of Melbourne.

“This announcement also represents an increasing role for OMERS in the growth and development of New South Wales, which includes the substantial investment being undertaken by OMERS-owned Oxford Properties in the Sydney Metro Pitt Street over-station development,” Mr Curtain concluded.

TransGrid’s high voltage transmission network connects around eight million people in NSW and the ACT to electricity supply – at the heart of the NEM – and the business offers investors like OMERS regulated revenue that is a strong match for its pension obligations to its members.

TransGrid is a net investor in the Australian economy with a growing asset base due to its current and future investment in projects in AEMO’s ISP.”

In addition to its regulated business, which makes up about 90 per cent of its leased assets, TransGrid’s contestable business, which includes its connection assets, provides additional future growth opportunities for its investors as demand from new renewable generation increases over the next decade.