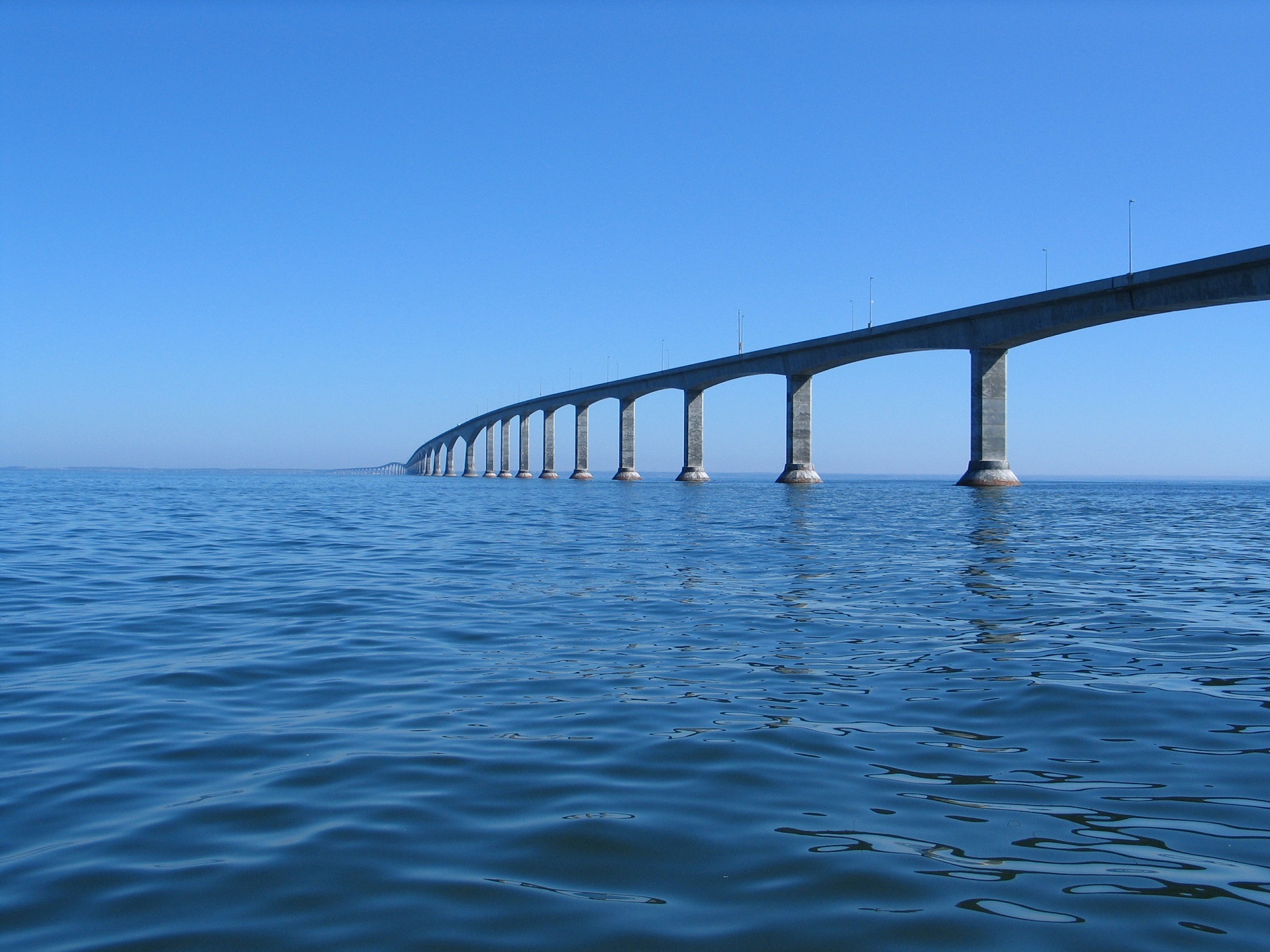 (April 14, 2022, Toronto) – OMERS Infrastructure today announced that it has signed an agreement to sell 100% of its interest in BPC Maritime Corporation (“BPC Maritime”) to VINCI Concessions Canada Inc. (“VINCI”). Through BPC Maritime, OMERS owns a 65.1% interest in Strait Crossing Development Inc. (“SCDI”), which operates the Confederation Bridge under a long-term concession expiring in 2032.

“We are proud to announce this agreement, through which VINCI, a like-minded, expert, long-term investor, will deepen its involvement with a very well-run, critical Canadian asset,” said Gisele Everett, Senior Managing Director, Americas, OMERS Infrastructure. “The sale is consistent with our active asset management strategy. We initially invested in SCDI in 2003, and we believe that this transaction strategically positions the asset for the future. We wish our VINCI partners every success as they extend their role in the stewardship of the Confederation Bridge,” Ms. Everett added.

The transaction is subject to regulatory approvals. Further financial information will not be disclosed. OMERS Infrastructure was advised by RBC as financial adviser and Norton Rose Fulbright as legal adviser.

OMERS diversified portfolio of large-scale infrastructure assets exhibits stability and strong cash flows, in sectors including energy, digital services, transportation and government-regulated services. OMERS has employees in Toronto and other major cities across North America, the U.K., Continental Europe, Asia and Australia. OMERS is one of Canada’s largest defined benefit pension funds with $121 billion in net assets as at December 31, 2021.