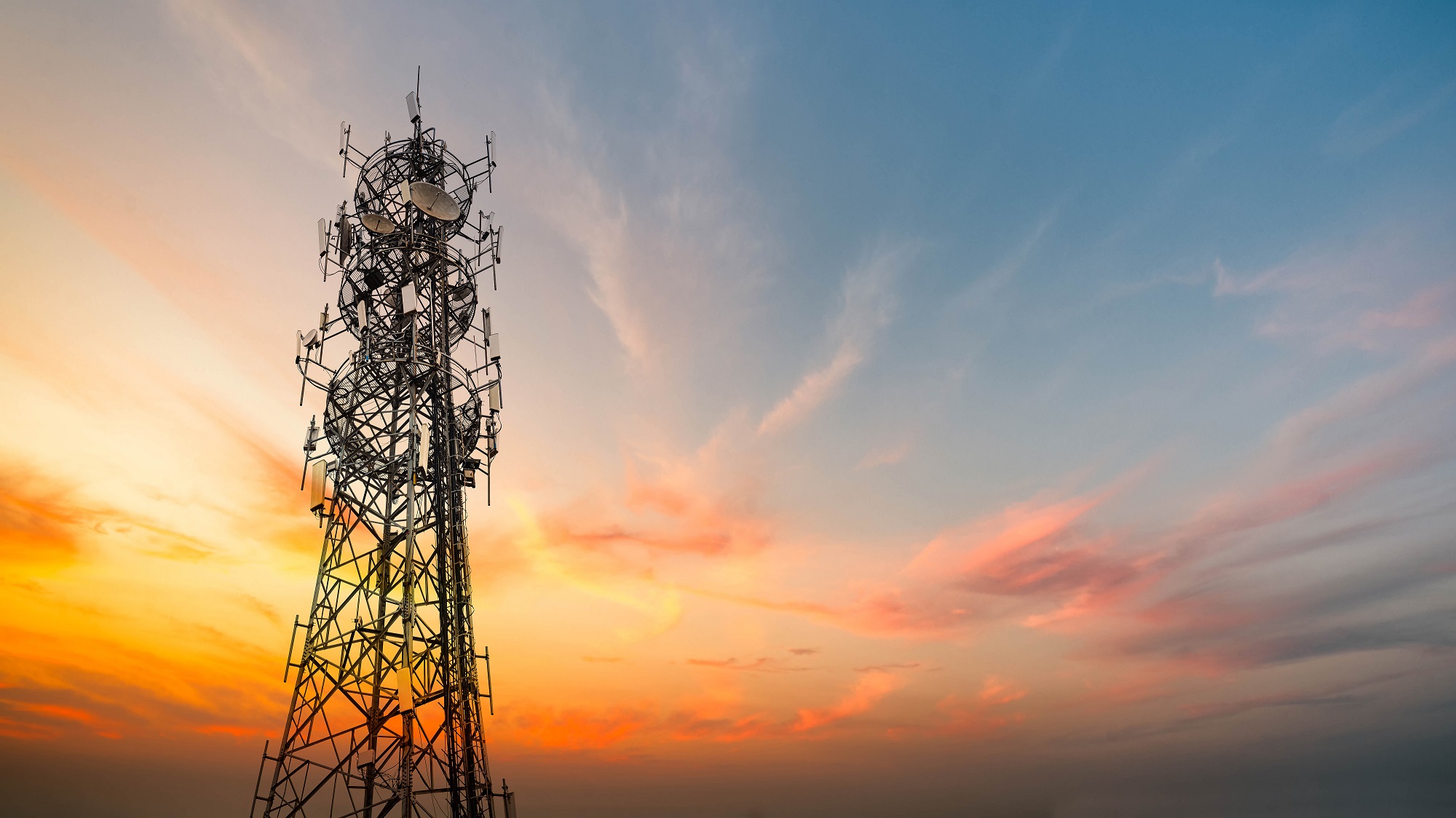 (9 May 2022, Sydney) – OMERS Infrastructure today announced that it has signed an agreement to acquire, from TPG Telecom Limited, 100% of its mobile towers and rooftop portfolio (the Tower Assets), for an enterprise value of A$950m. After the transaction, the Tower Assets, consisting of over 1,230 sites which are concentrated in metro locations across Australia, will become the largest independent tower company in Australia. The Tower Assets will provide OMERS Infrastructure with contracted revenue streams from a range of high-quality counterparties.

Under the terms of the acquisition, TPG has entered into a 20-year contract to use the Tower Assets, with options to extend. TPG has also committed to building additional towers to further expand the network over the coming years. The transaction will be OMERS Infrastructure’s first 100% owned investment in Australia and its first investment in the digital infrastructure sector in the Asia-Pacific region.

Christopher Curtain, Senior Managing Director, Asia-Pacific for OMERS Infrastructure, said: “Australia and Asia-Pacific more broadly are priority markets for OMERS Infrastructure, where we continue to see significant investment opportunities. We are excited to have the investment in TPG’s Tower Assets join our portfolio of high-quality Australian infrastructure investments, alongside Port of Melbourne, Transgrid and renewable energy developer FRV Australia. In the transaction, we see an excellent opportunity to realize our digital infrastructure thesis in the region. We look forward to working with the TPG team to first transition the business and then support its growth as it provides critical telecommunications infrastructure services to its customers.”

OMERS has a diversified portfolio of large-scale infrastructure assets in sectors including energy, digital services, transportation and government-regulated services. OMERS infrastructure investments are aimed at achieving steady returns to help deliver sustainable, affordable and meaningful pensions to OMERS members. OMERS has employees in Toronto and other major cities across North America, the U.K., Continental Europe, Asia and Australia. OMERS is one of Canada’s largest defined benefit pension funds with C$121 billion in net assets as at December 31, 2021. More information: www.omers.com.